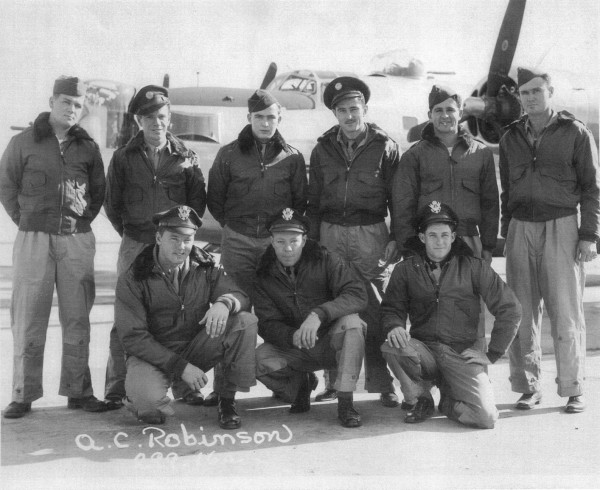 Robinson Crew - Flying at the End of Hostilities

The Robinson crew was assigned to the 753rd Squadron on February 17, 1945.  Their first mission on March 9, 1945, was flown in TEN GUN DOTTIE whose nose was adorned with a blonde in a denim outfit sporting two six guns.  Their target was the marshalling yards at Osnabruck, Germany.  This would be the fifth time that the 458th had flown to Osnabruck and one more trip to this target would be in store for the crews towards the end of March 1945.

The Robinson crew flew several of the groups veteran Liberators, as was often the case for new crews coming in.  TEN GUN DOTTIE was a relatively New ship  with only 36 combat missions to her credit before Robinson took her to Osnabruck.  After that there was PAPPY YOKUM with 68 missions, TIMES A WASTIN with 71 missions and MISS USED with 50.  The crew flew this ship twice in a row in March.  The first time was on the 24th to Kirtorf, Germany to bomb the airfield and again on March 30th to the much-targeted submarine pens at Wilhelmshaven on Germanys northern coast.

The 753rd operations office saved the most war weary of the squadrons Liberators for what would turn out to be the crew's last credited mission over Germany on April 18, 1945.  This ship, a B-24J named TABLE STUFF, had 86 missions to her credit when the Robinson crew took her on her 87th trip over the Continent to the marshalling yards at Passau, Germany.  This was one of the ten original AZON ships that came to the group in May 1944 to partake in experimental guided bombing methods that had been recently developed in the States.  The aircraft was apparently very well maintained as the crew made it there and back with no difficulties.

Their last mission on April 25, 1945 would never take place.  While on the formation plans to fly another original AZON ship, HOWLING BANSHEE, the crew are listed as NTO (No Take Off).  The reason for this is not noted in the groups records.  The mission on this date to a railroad junction near Bad Reichenhall, Germany was the last combat mission flown by the 8th Air Force against Germany before the war ended eleven days later.

Two days prior to this on April 23rd, the crews navigator 2Lt Norvan Bourland was transferred to the 755th Squadron, presumably to be trained as a lead navigator (the 755th squadron was comprised of only lead crews).  With the wars end on the 25th this training was no longer needed, and he was transferred back to the 753rd on May 17, 1945. 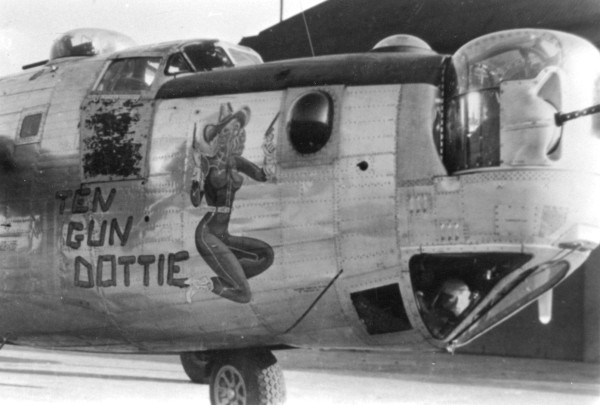 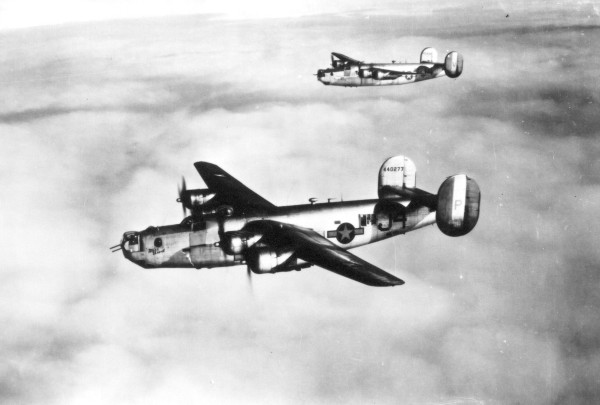 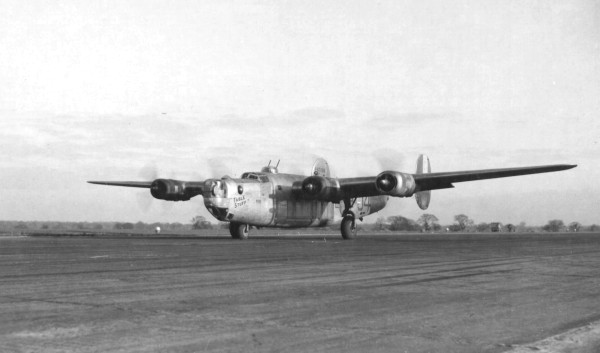 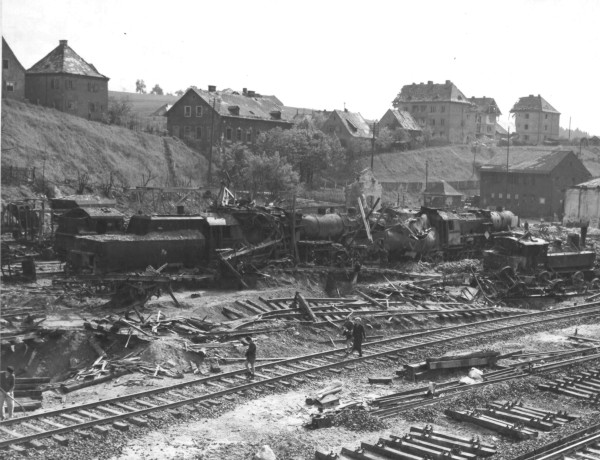